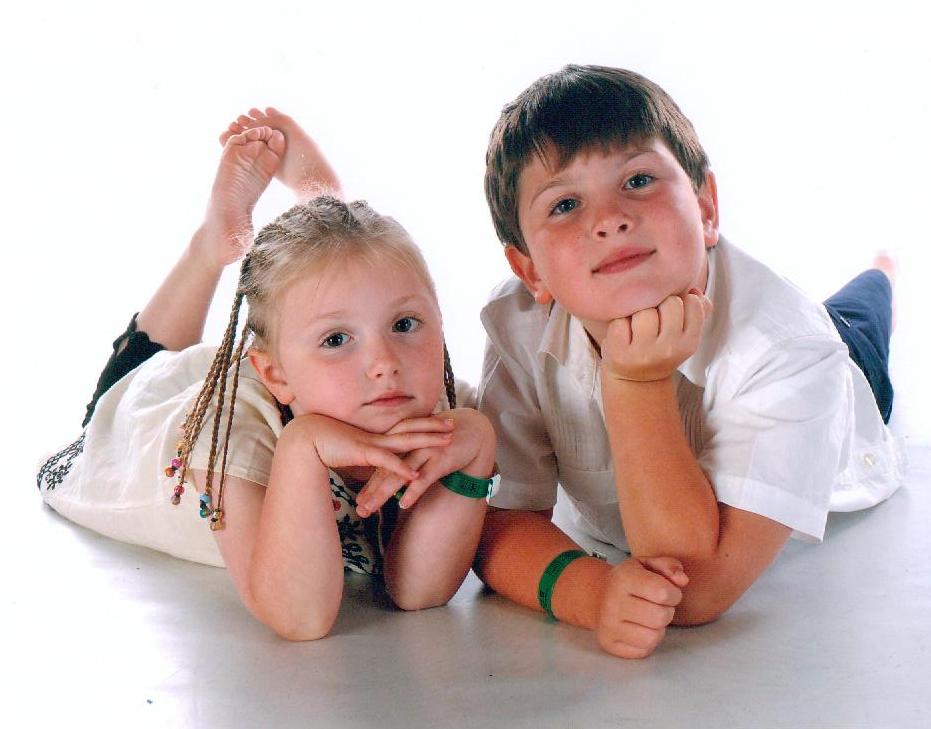 It has been crazy around here so I apologize for the length of time I have taken off! Summer is always a great time, but it is also the time of getting nothing accomplished. I end up spending my days playing with the kids instead of getting anything accomplished – but now we are back on track – at least partly!

We went on a cruise – my first ever! We went to the Bahamas, St. Thomas and St. Maarten and I loved it! I was a little nervous about going on a cruise cause well, I am not really a boat person. But by the time the cruise was over, I wanted more time on board!! The picture at the top is from the boat one of the first days, and the one to the right was taken on the ship by the photographer near the end – they take amazing pictures! 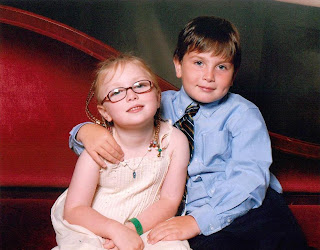 We also celebrated the kids’ birthdays with one big party – like we do every year. This year Caius turned 7 and Jinnai turned 5 – I have no idea where the time has gone – it just flew by. We had all of their friends come over and had a nice party for them – it was a good time. Then we were off – literally the next day – to our seven night cruise, and now a week later I am just starting to get into the swing of things!! I think I am still in vacation mode!

At any rate, just wanted to drop a hello and say talk to you later. I probably won’t be writing much until the kids go back to school again – which of course I am dreading!!

Joanne is a homeschooling stay at home mother of two who published her first book, "The Mommy Manual" in 2004. She shares tips, resources, and practical advice for other moms about parenting, education, and the unique challenges facing modern moms. Read more.